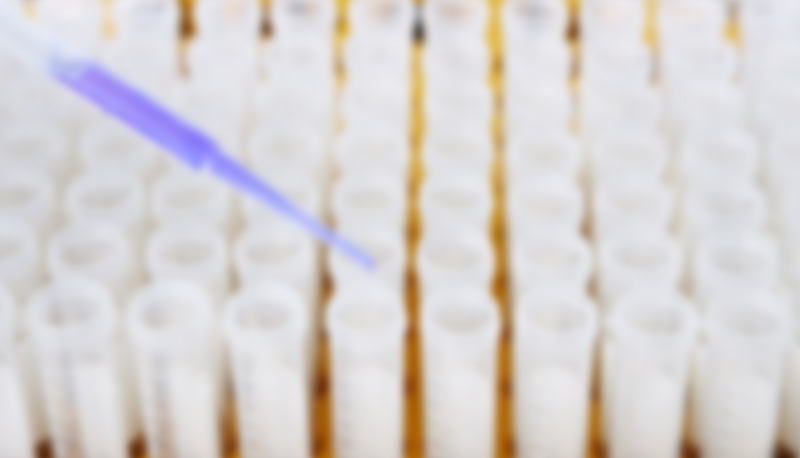 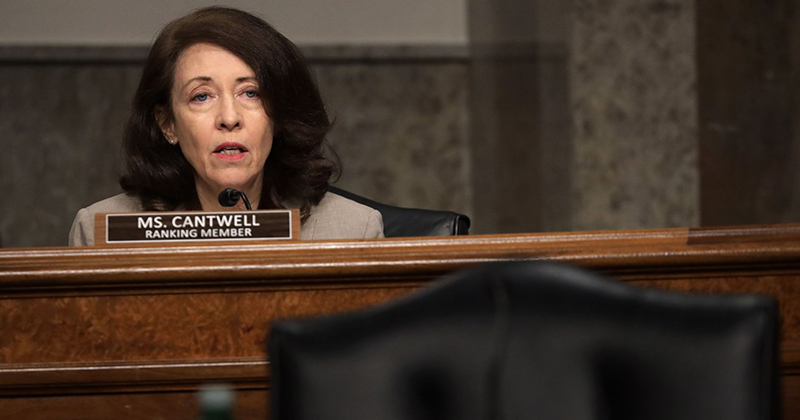 Last week, Senators Maria Cantwell (D-WA), the Ranking Member of the Senate Committee on Commerce, Science, and Transportation, and Bill Cassidy (R-LA) introduced the Exposure Notification Privacy Act, which would regulate the collection and use of consumer health data by disease contact tracing technologies. The proposed legislation is the third such bill that has been introduced in response to the use of exposure notification applications to monitor and control the spread of the coronavirus disease 2019 (COVID-19). Earlier in May, Senator Roger Wicker (R-MS), the Chairman of the Commerce Committee, along with Senators John Thune (R-SD), Jerry Moran (R-KS), Deb Fischer (R-NE), and Marsha Blackburn (R-T) introduced the COVID-19 Consumer Data Protection Act; while Senators Richard Blumenthal (D-CT) and Mark Warner (D-VA) and Representatives Anna Eshoo (D-CA), Jan Schakowsky (D-IL), and Suzan DelBene (D-WA) followed by introducing the Public Health Emergency Privacy Act.

These bills are in reaction to, in large part, the development of contact tracing applications that could soon be widely available to American consumers. Earlier this year, Apple and Google announced its initiative to modify its iPhone and Android mobile platforms (respectively) to develop an application programming interface (API) that will allow a phoneâ€™s installed app to use Bluetooth technology to log information about other phones with which the user/phone was in contact. In so doing, such apps will reportedly take into account distance and length of contact with other phones. When a user reports (through the app) that he or she has contracted COVID-19, the phones that were previously in contact with that userâ€™s phone will be notified, and those users can take appropriate action (such as self-isolation).

Public health experts believe that if contact tracing apps are widely adopted and used, they will significantly help control the spread of the coronavirus. However, given the collection and transmission of large amounts of personal health information, lawmakers have responded with proposed legislation aimed at safeguarding consumer privacy.